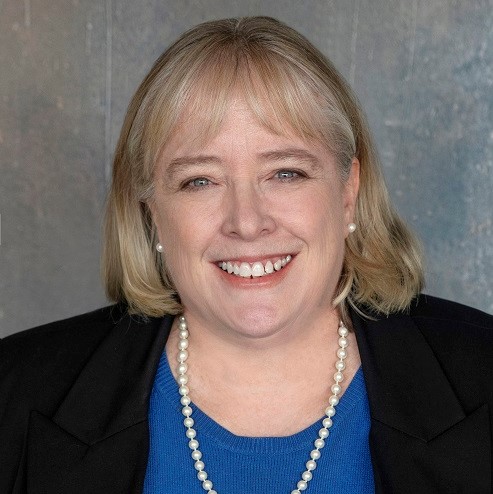 Carol joined MDIC as Associate General Counsel in January 2020. She most recently worked at the U.S. Department of Health and Human Services’ (HHS’) Office of the General Counsel, where she provided legal support to the Office of the National Coordinator for Health Information Technology (ONC) and the Centers for Medicare & Medicaid Services (CMS) on legal and policy issues related to health information technology (health IT) and health information.

Prior to joining HHS, Carol was Senior Counsel at Thomson Reuters (now part of IBM Watson Health) in Ann Arbor, MI, where she was in-house counsel in its healthcare and science divisions. At Thomson Reuters, Carol was responsible for drafting, negotiating, and coordinating complex commercial and government health IT and data exchange agreements. Much of Carol’s early career was spent as a health care litigator defending hospitals and physicians and working on government affairs and compliance matters for the University of Michigan’s health plan. She also has criminal defense experience working for the Federal Defender’s office in Grand Rapids, MI.

Carol began her career serving as a judicial law clerk for the United States District Court of the Western District of Michigan and the Twentieth Judicial Circuit Court in Michigan.

Carol graduated from the University of Michigan with an A.B. in Political Science and received her J.D. from Case Western Reserve University.

Kathleen Blake offers a unique perspective on the value offered by #RWE to clinicians. @AmerMedicalAssn #NESTForum2020 pic.twitter.com/5WZEWe9xQI 14 hours ago